A huge turnout gathered for the clubs 60th AGM. Such was the turnout, extra seating had to be brought in to accommodate the crowd. Details for the 2015 season were outlined, most of which will be finalised in another meeting before Christmas. Also worth mentioning is the fact that we had so many new young members. So far, we have 5 riders looking for placings on a 4-man team for the prospective Junior Tour of Ireland, excluding any juniors who rode it last year. This is a really good sign for the club for the future.

After the AGM’s business was sorted through, the annual Club Awards were presented as follows;

Junior Sportstar of the Year: 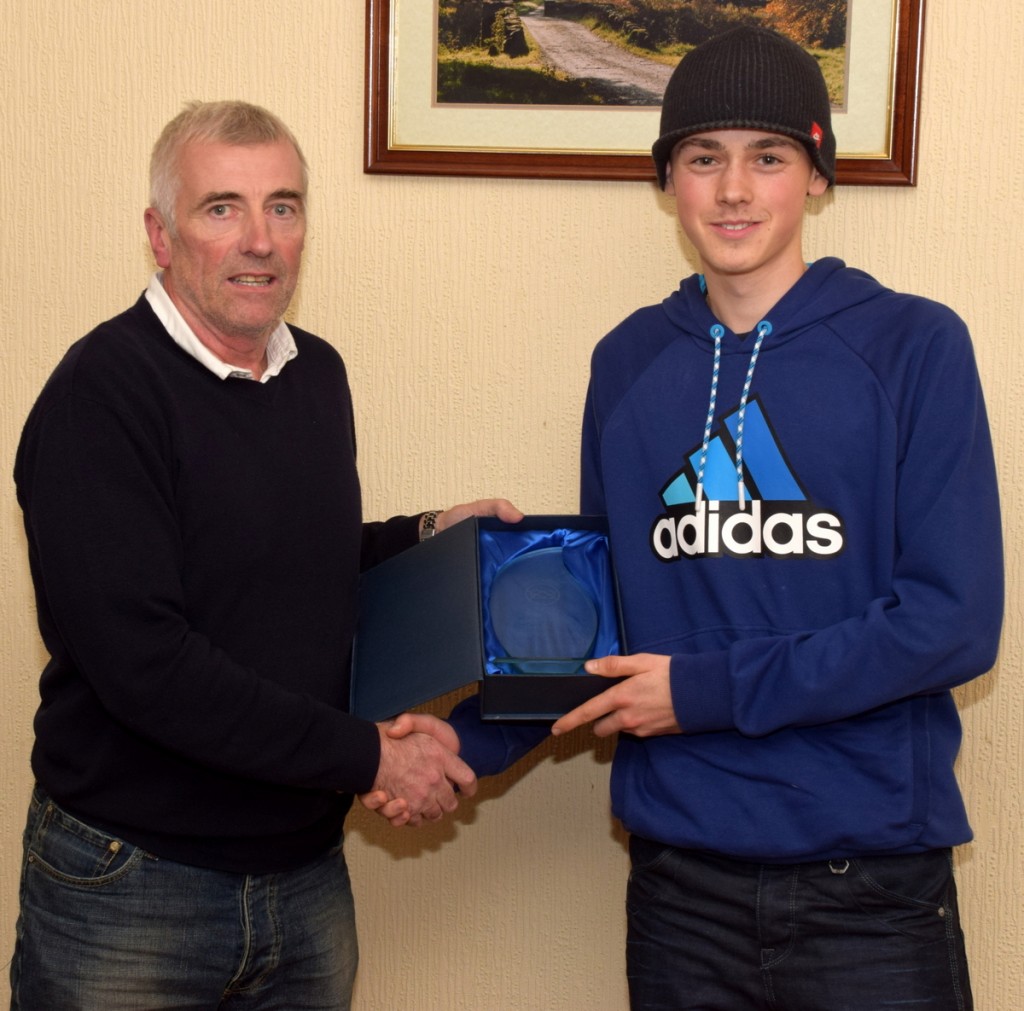 Club Treasurer Larry Power presenting Jamie Blanchfield with his Award for Junior Sportstar of the Year.

Under-age Sportstars of the Year:

With respect to the efforts all 3 riders made in the National Championships, winning the team prize, all 3 riders were presented with Under-age Sportstar Awards. L-R: John Dempsey (Chairman), Cathal Purcell, Ruarí Dunne, Aaron Kearney and Billy Kennedy.

Senior Sportstar of the Year: 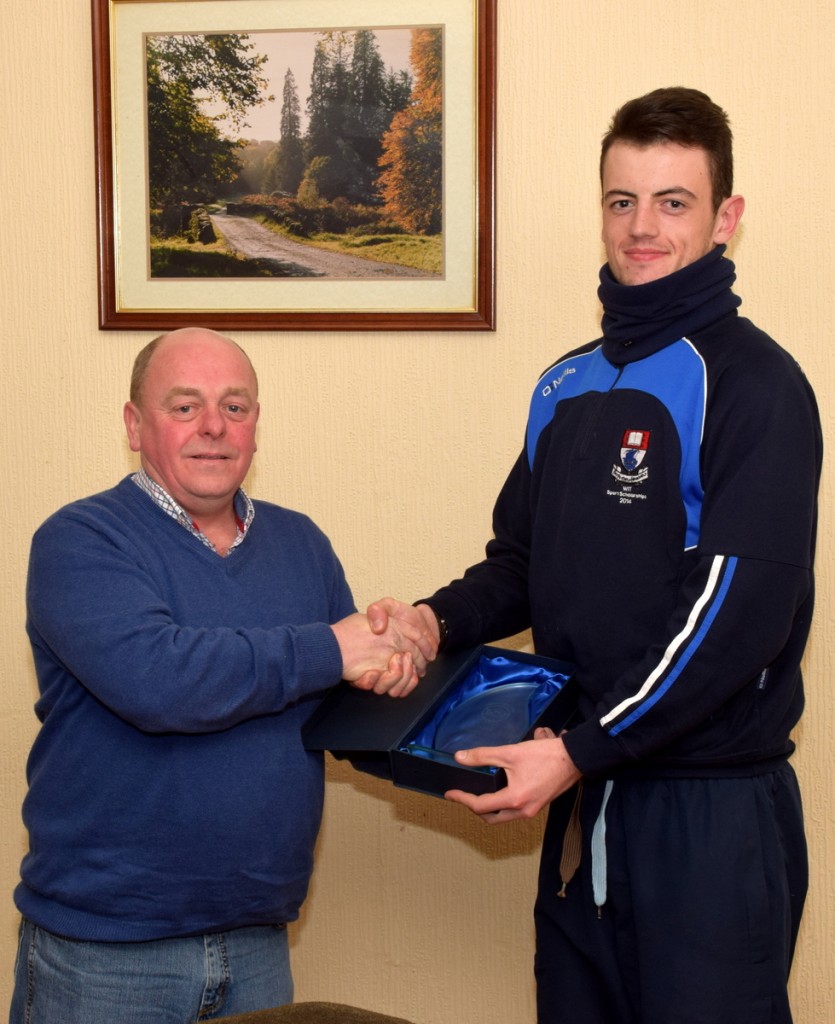 Club Persons of the Year: 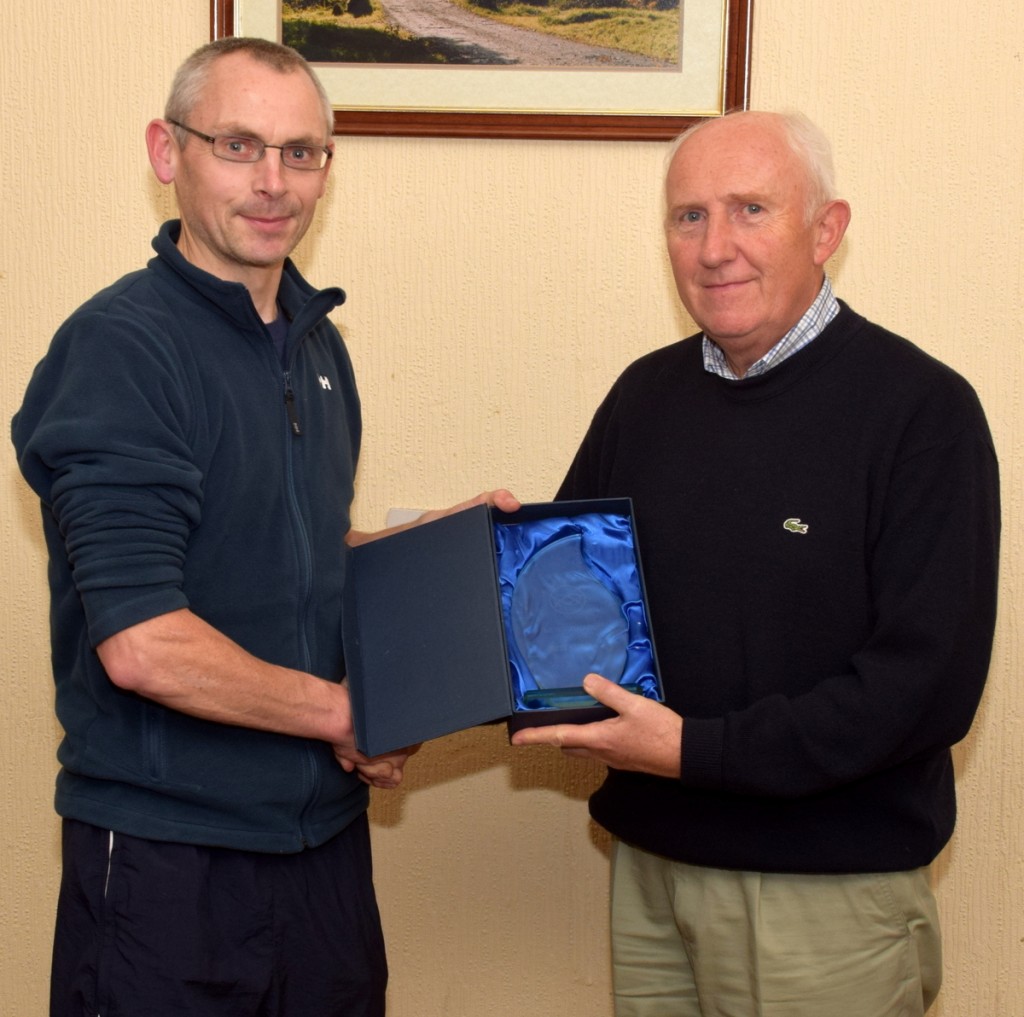 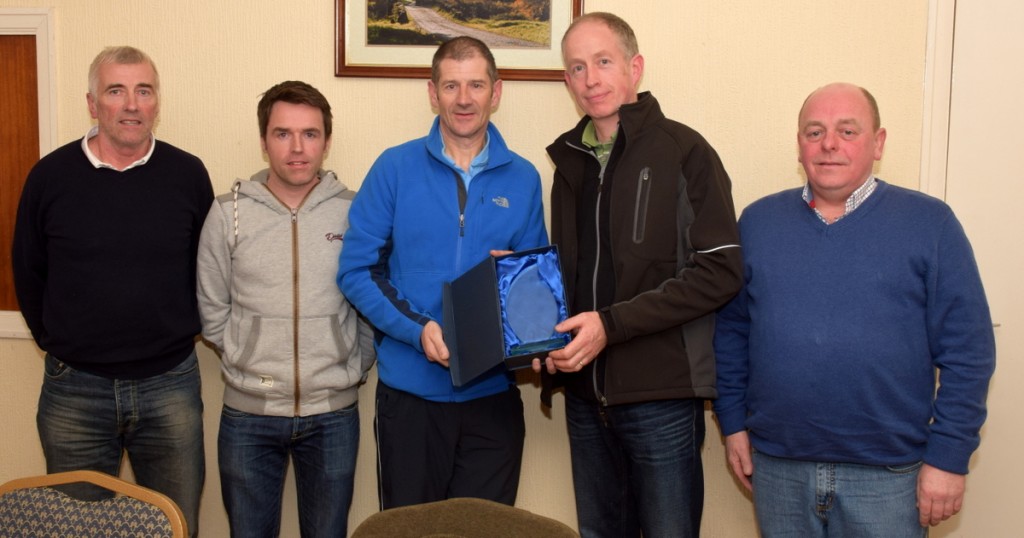