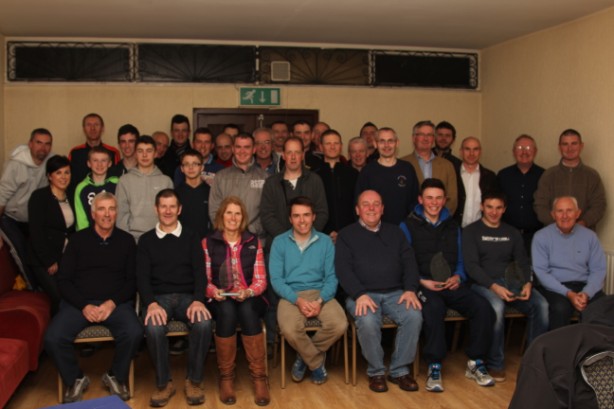 A very big crowd old and new attended last nights 59th Annual AGM held in the Old Mill. A successful meeting was had detailing the activities of another successful year for the club. Plans were also set in stone for the upcoming year the clubs 60th. Afterwards the 2013 Annual Club Awards were presented as follows 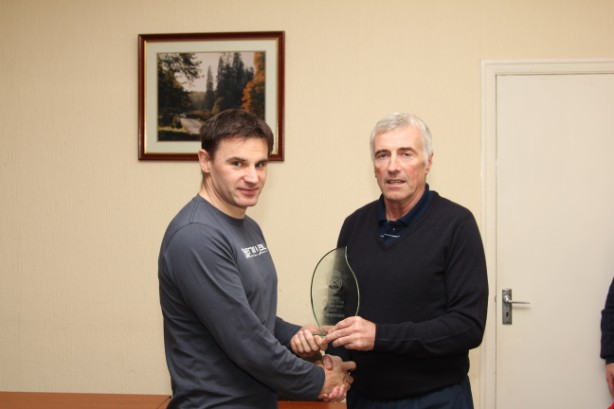 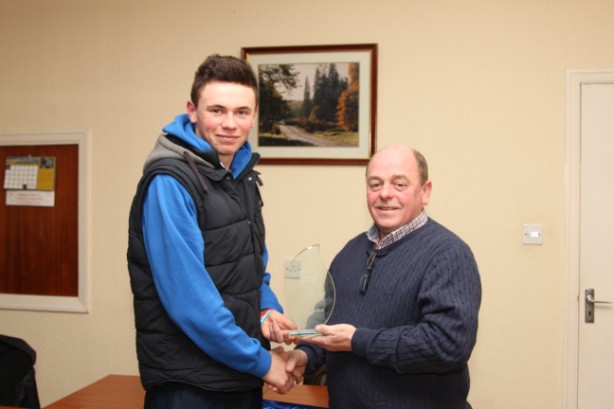 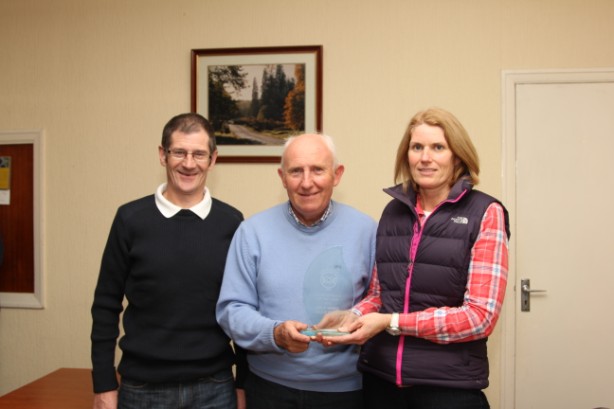