Panduit are delighted to be associated with Carrick Wheelers and contribute to the development of young Cyclists in Ireland. By sponsoring Carrick Wheelers we are endorsing the great work over the last 62 years by the many volunteers and doing our bit for the next 3 yrs. We are particularly happy to invest in young people as Panduit are a cutting edge IT infrastructure company whose products are widely used by the top IT companies in the world. Finally we wish all the young cyclists of Carrick Wheelers the best of luck in their endeavours over the coming years.”

Sam Bennett who is a member of Carrick Wheelers as well as being a Tour De France professional with the German Bora Argon 18 team stated “It’s fantastic to have Panduit partner up with Carrick Wheelers as their title sponsor. Carrick Wheelers has a rich history in Irish cycling and has had some great riders come through their ranks. The club has discovered a lot of talent through the years and has given those talented riders great opportunities. Having Panduit on board will help continue this legacy and will give many riders, young and old, the chance to shine in Irish cycling in the coming years”.

John Dempsey, Chairperson of Carrick Wheelers CC, is delighted with, and extremely thankful for, the new partnership between Panduit and Carrick Wheelers CC.  John stated “It is great for the club to be associated with the hugely successful brand that is Panduit. Panduit have bought into our philosophy of developing and supporting young riders, our focus for the years ahead is on our junior and under 25 riders starting with a team in the 2016 Junior Tour of Ireland and developing these riders into a team in the An Post Rás in 2017 and 2018. With Panduit’s generous support it is our intention to provide more riders with the opportunity to follow the likes of club members Sam Bennett and Michael O’Loughlin into the professional ranks”. 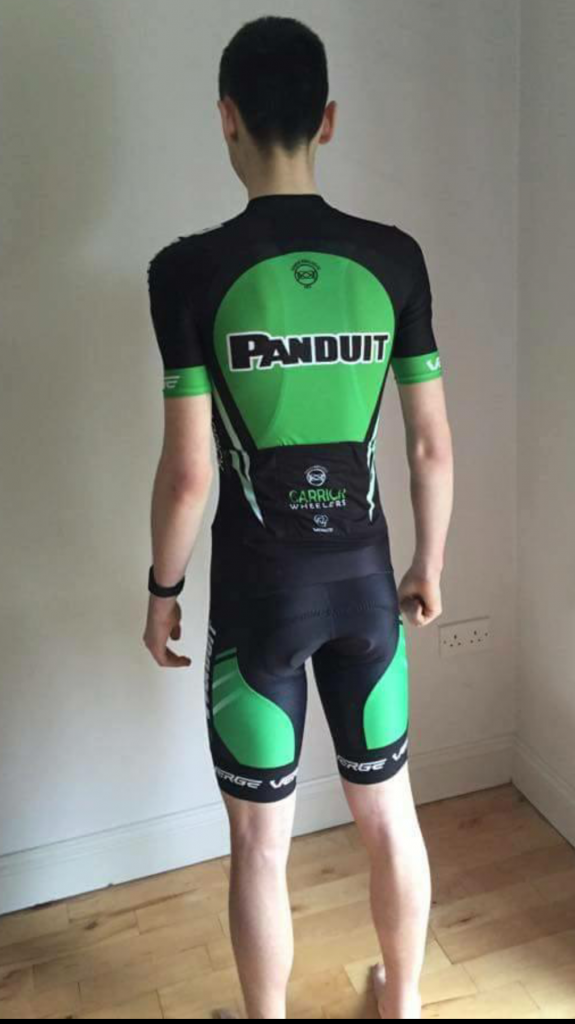