Carrick Wheelers John Dowley has taken his and the club’s first victory of 2016 in the A4 Broadford Road Race run on Saturday. On a cold bright day in Limerick Dowley took on the 50 kilometre circuit with a large bunch of eager racers looking to get their first win of the new season. Throughout the race groups came and went with nothing every materialising, the race would eventually come down to a bunch sprint up a slight drag favouring a powerful rider and excellent timing. Luckily Dowley was on hand to deliver, raising his arms and taking the first victory for Panduit Carrick Wheelers in 2016. Martin O’Loughlin was also in action in the handicapped A1/2/3 event where he rode home to 6th place.

As Easter stage race preparation getting into full swing many of our riders also opted to race on Sunday also with two options available, one in Newbridge the other in Broadford again. In action in Newbridge we had Jamie Blanchfield and Martin O’Loughlin in the A2 race with Andrew Ahearne, Kieran Condon & Joe Kearney representing us in the A3 event. The A2 race was run over a testing 5 laps with each lap consisting of 3 climbs creating a real whittling down process. A large break went away early in the race with O’Loughlin present and Blanchfield later riding across. The race came down to a bunch sprint for 2nd place with one rider up the road, O’Loughlin sprinting to 4th and Blanchfield coming in 8th. In Broadford Dowley continued his fine run of form coming in 4th after completion of a tough circuit including one long climb each lap.

The club would also like to offer its condolences to Roddy Keane and family on the passing of Roddy’s wife Tina. Roddy is a great friend of Carrick Wheelers and is Commissaire for all our club events. May she rest in peace. 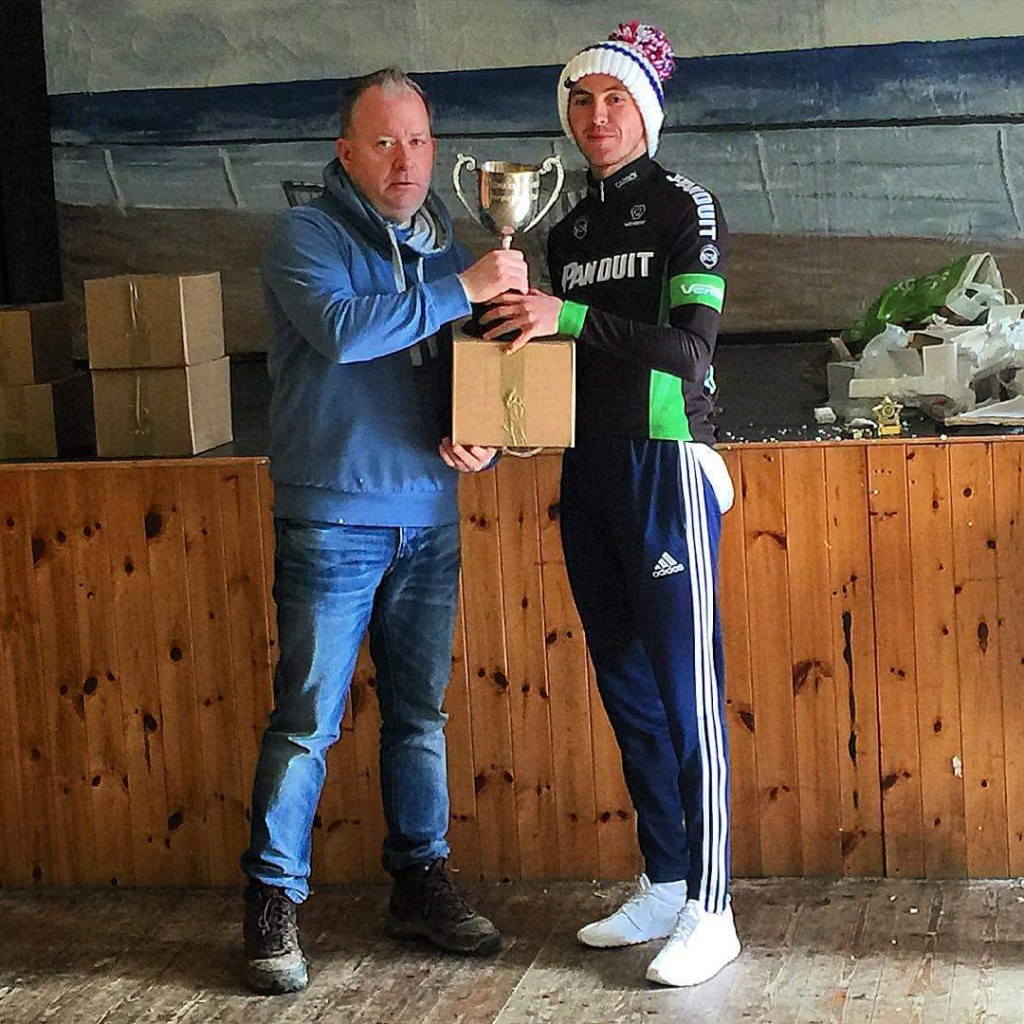