21 year old Sean Hahessy from Carrick-on-Suir has, this week, returned from the Rio Paralympic Games where he was acting as a tandem pilot for Kilkenny man Damien Vereker. Sean, a valued member of Panduit Carrick Wheelers, was brought in as a tandem pilot earlier this year and is a very talented road racer who has already donned the national jersey multiple times. Over his years with Panduit Carrick Sean has won national medals at youth, junior and U23 levels and he also holds the Munster Time Trial record. Sean competed alongside Vereker in both the track and road cycling events with the new pairing making a strong account of themselves across each discipline. They competed in three separate events over the campaign scoring an 8th place in the individual “Kilo” final along with a personal best, a magnificent 6th place in the men’s time trial and finished it off with a fine performance in the road race animating it from the get go.

Action for Sean and Damien first got under way on the 11th of September with the individual kilometre final on the track. It was here that the pair produced a personal best time of 1.06 which was good enough to secure them 8th place. The guys had hoped to make it to the medal ride off but with such a high standard at this year’s games and with this being one of their first competitions riding together it was a remarkable result to gain 8th place at the top tier of Paralympic sport.

Next up for the duo was the men’s time trial just a couple of days after the track event. The 30 kilometre affair, run in blistering conditions, was completed in an equally blistering time of 36 minutes and 23 seconds by the guys. This was good enough to earn the pairing 6th place at the end with less than a minute twenty seconds separating them from the podium spot.

Rounding out their Paralympic campaign was the road race which was run over a gruelling 100 kilometre course. It was here that the duo really put their stamp on the games escaping the clutches of the bunch and embarking on a solo breakaway which built up a lead of almost two minutes by the halfway point. It was here that the race hit the hills and their gap was reduced, eventually being caught by a group of strong riders just a few hundred metres short of the summit of the steepest hill – some 24 percent. Both dug deep to stay in contact after their earlier escapades; so deep, in fact, that the pair collapsed with exhaustion at the summit needing medical attention. The guys put in a huge effort and obviously left it all out on the road being unable to finish the race but doing themselves and the nation proud. 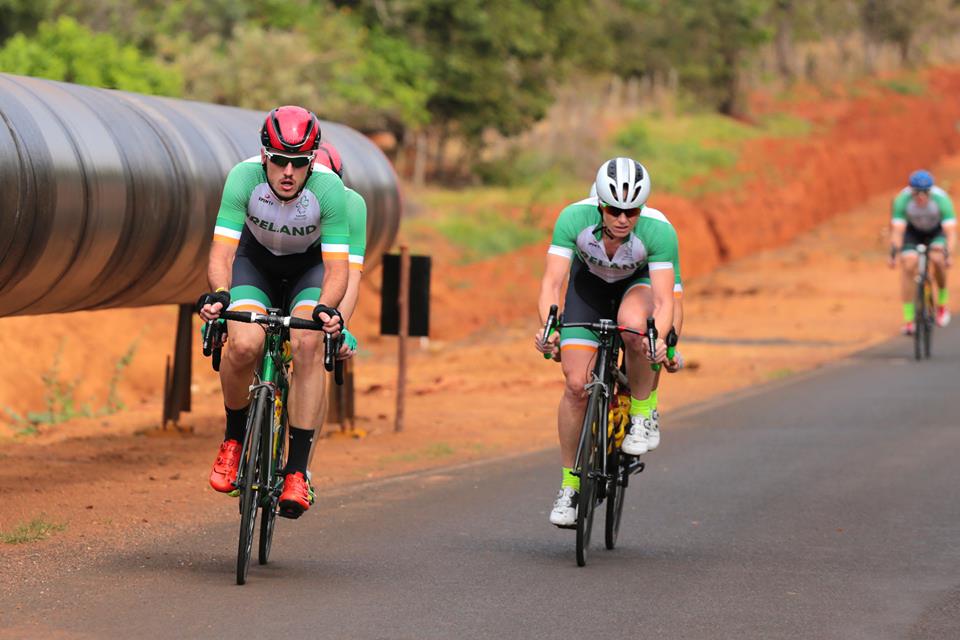 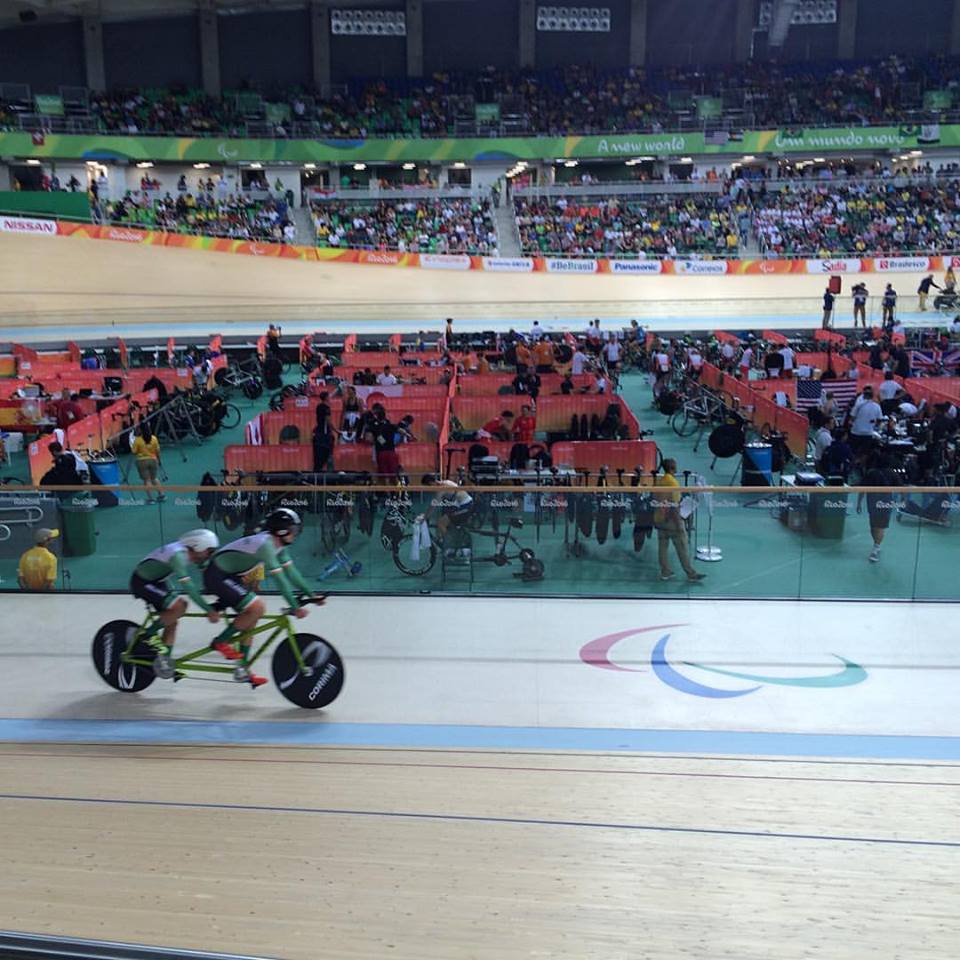