On Wednesday night last, the club AGM took place in The Old Mill. Club Chairman, Ray Cullen, opened the meeting with a minute of silence for deceased members and relatives. Following this, Paul Lonergan delivered his Secretary’s Report, in which he praised the riders on their racing performances throughout the year, and welcomed the new riders to the club, namely; Marc Flavin, Daryl Kearns, John Hodge and Conor Coleman. He also welcomed Eoin Dunne back to Panduit Carrick Wheelers. Ray then delivered his Chairman’s Report, where he reminded all riders to respect the club jersey while racing and training and not to engage in any action which may bring the club into disrepute. The Finance Report was then given by Larry Power. The accounts have been audited and everything is in order with donations to two local charities having also been made in the club’s name during the year.

The next item on the agenda was the appointment of officers. Ray agreed to stay on as Chairperson, which will see him enter his second year with the post. John Dempsey was appointed Vice Chairperson. Paul agreed to remain on as Club Secretary and Larry will continue as Club Treasurer. The remainder of the posts were filled as follows : PRO/Webmaster – Marianne Purcell, Child Protection Officer – John Kinsella, Chief Steward – Bobby Sheehan, and Chief Judge – Billy Kennedy.

Before the meeting concluded, the annual Awards were presented. The Senior Sports Star Award went to Jamie Blanchfield, Young Sports Star to Tom Kinsella and Club Person of the Year was awarded to Andrew Ahearne.

So with the 2018 season kicking off on the first weekend of March, all is left to say is the best of luck to all of our riders, hopefully it will be a safe and successful year. 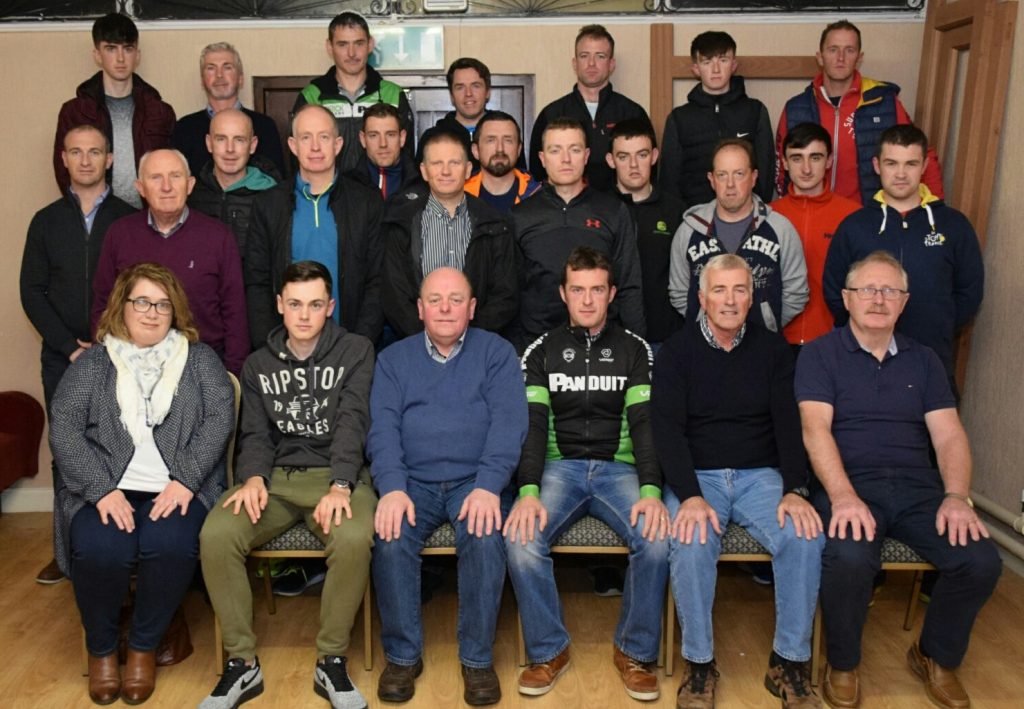 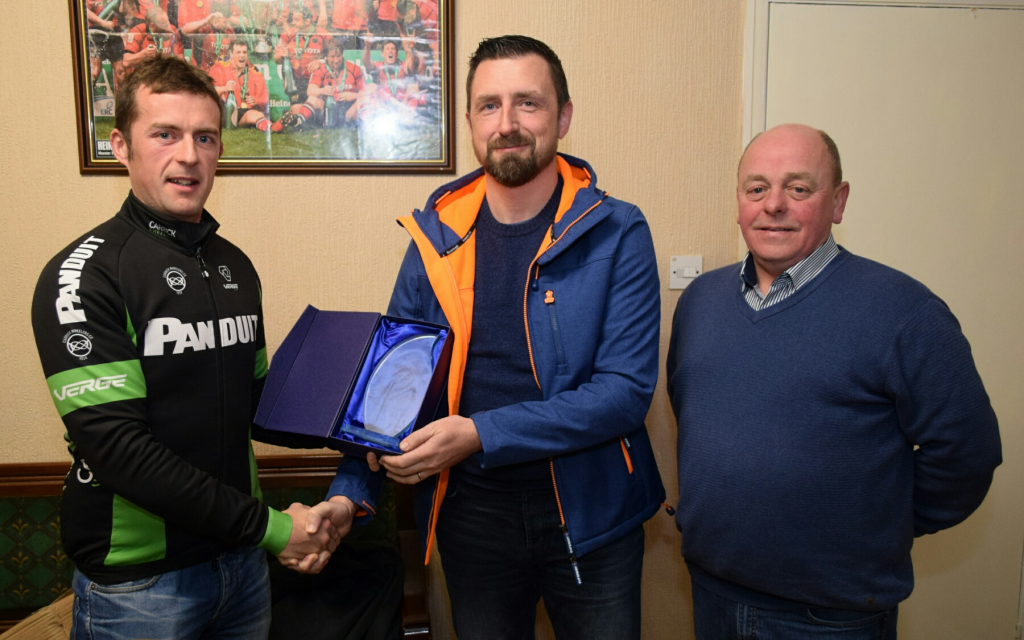 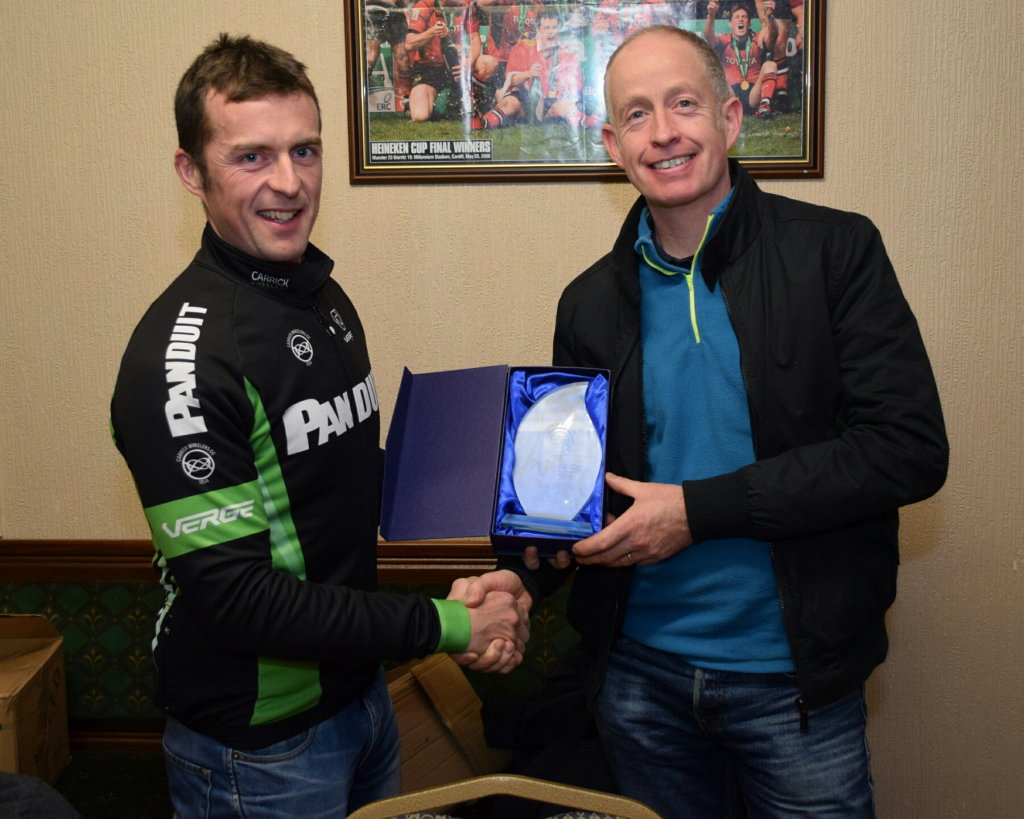 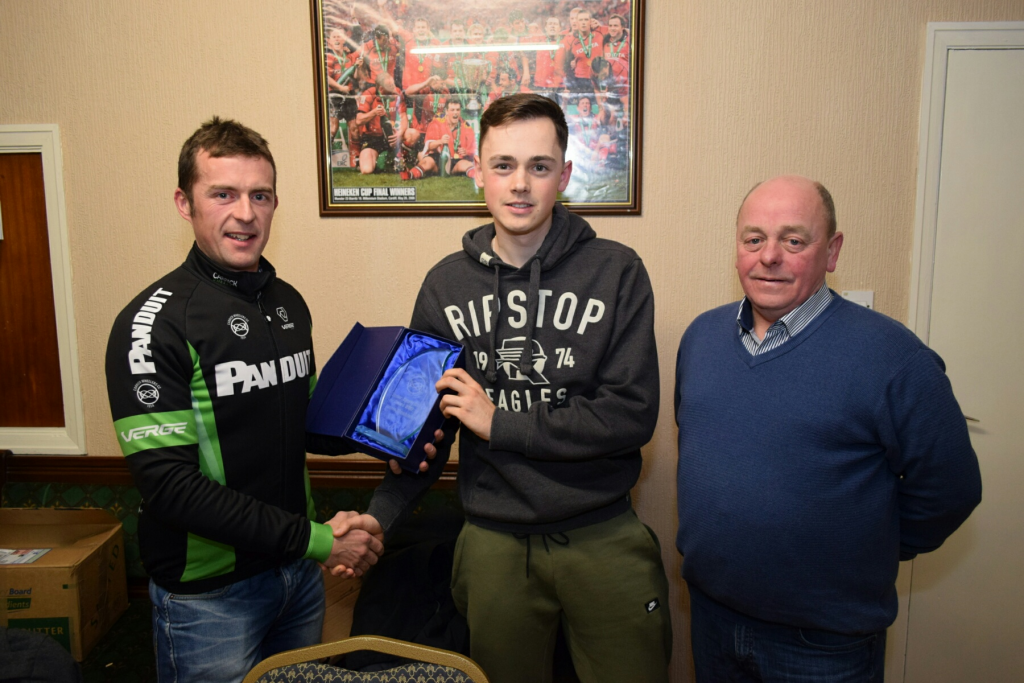