On a very cold St. Patrick’s Day, 240 cyclists across all categories, A1, A2, A3, A4 and Junior, gathered in Carrick on Suir for the Panduit Carrick Wheelers annual races. The event, which is one of the longest running events in the Cycling Ireland calendar, always proves very popular and this year was no different.

The main event, the Bobby Power Memorial, featured eighty of the best A1 and A2 riders in the country and kicked off at 11am at the top of Sir John’s Hill. The riders were required to complete three laps of the ‘Glenbower’ circuit totalling 100km. It was a very fast start with numerous attacks but nothing that stuck. The first break of the day came at the start of the second lap; nine riders were away until they were joined by a chasing group of seven. Everything settled down at this stage, the sixteen-man break maintained a one minute advantage over the main field. At the mid-point of the last lap, the break began to fragment, with five riders going clear. One rider was dropped and on the final climb to the finish line, the remaining four riders began to battle it out, with Sean Lacey of Team Viner Caremak Pactimo taking the win from local man, Jamie Blanchfield of Panduit Carrick Wheelers. Blanchfield finished in second place with his teammate, Matthew Sparrow, Panduit Carrick Wheelers taking third. 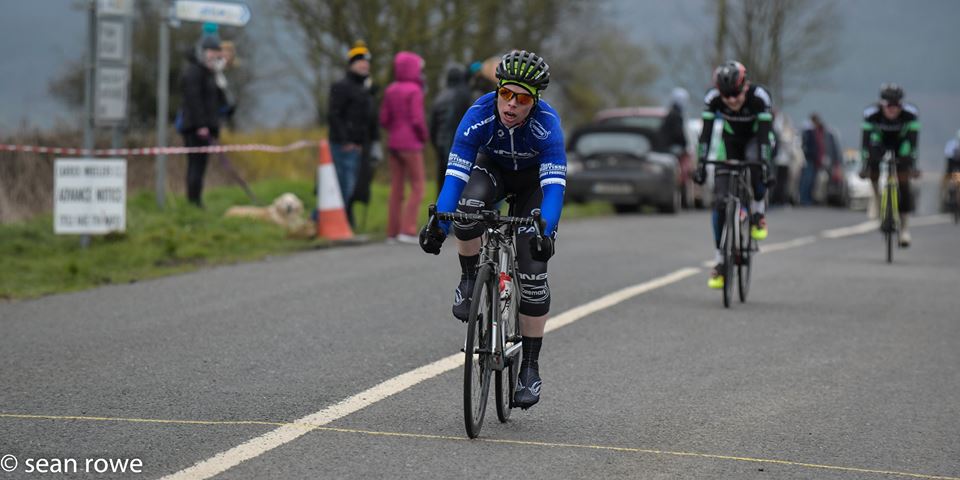 Next up it was the turn of the A3 and Junior riders in their race; The Tommy Sheehan Memorial. Running over the same distance as the A1/A2 race; the riders set out onto the first lap with a few attacks happening, but nothing of much significance. A two-man break formed in the second lap and by the time they crossed the line for the second of three times, they had a significant advantage over the main field. However, even though they were working well together, everything came back together shortly before entering Carrick on Suir for the last time. At the finish line, the honours fell to Sean Kennedy of NRPT with Aaron Wade of Lakeside Wheelers taking second and Shane Foley of Carlow RCC taking third place. 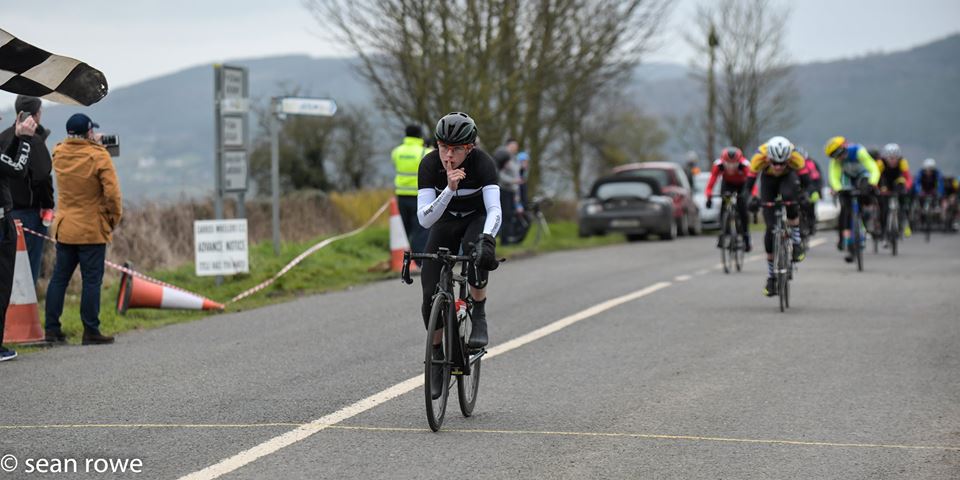 Last race of the day was the Landy Cup, where eighty A4 riders took to the line. Similar to the other two races, attacks happened and were brought back again which resulted in the bunch being all together at the start of the second and last lap. Before heading into the village of Kilsheelan, the group had split up significantly, possibly as a result of the strong headwind, and it remained that way until the end. At the finish line, Martin Casey of Ossary CC took the win from Canice McNay of Newcastle West CC in second and Eoin Bailey, Carlow RCC, in third. 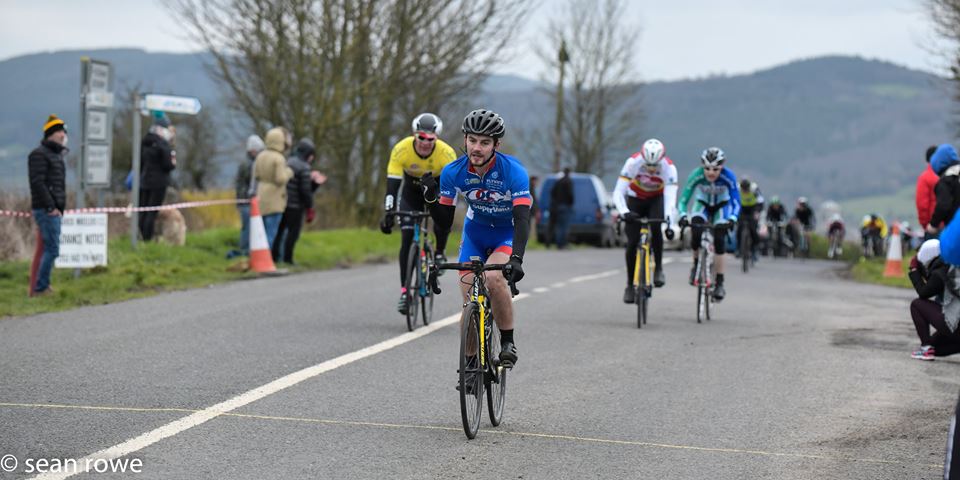 A massive thank you to everyone who helped out in any way, in particular; the marshals, who stood at their posts in freezing conditions to ensure that everyone stayed safe; the moto marshals, who are invaluable in maintaining the smooth running of the race; the photographers, who position themselves, sometimes in unusual places, to create memories of the day; the timing and photo-finish crew, for ensuring that we can have true and accurate results and anybody else who came out to help in any way. So that’s it for another year, thank you and well done to all of the riders who travelled down today because without them we would not have had a great days racing.