A heartfelt thanks was extended to our sponsors Panduit for their continued support, along with best wishes and sincerest thanks to outgoing Chairman Ray Cullen and PRO Marianne Purcell.

The rider of the year award this year went to one young man who has won more titles in a season that many do in a career, Hugh Óg Mulhearne was the lucky winner. 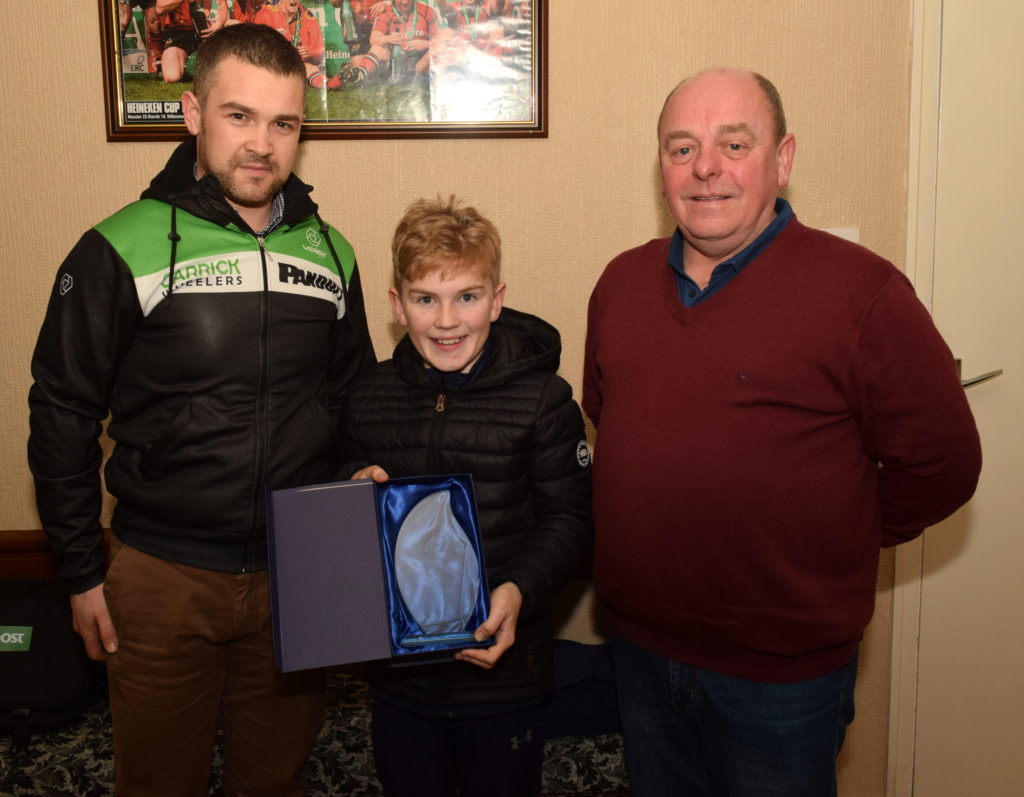 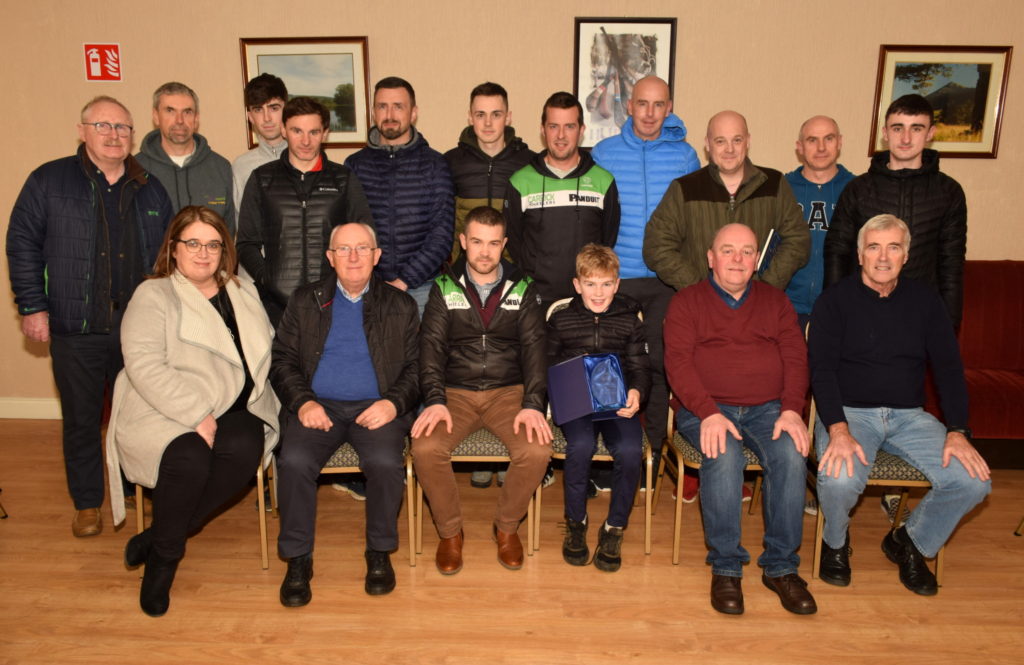 The attendes at the 65th Carrick Wheelers AGM