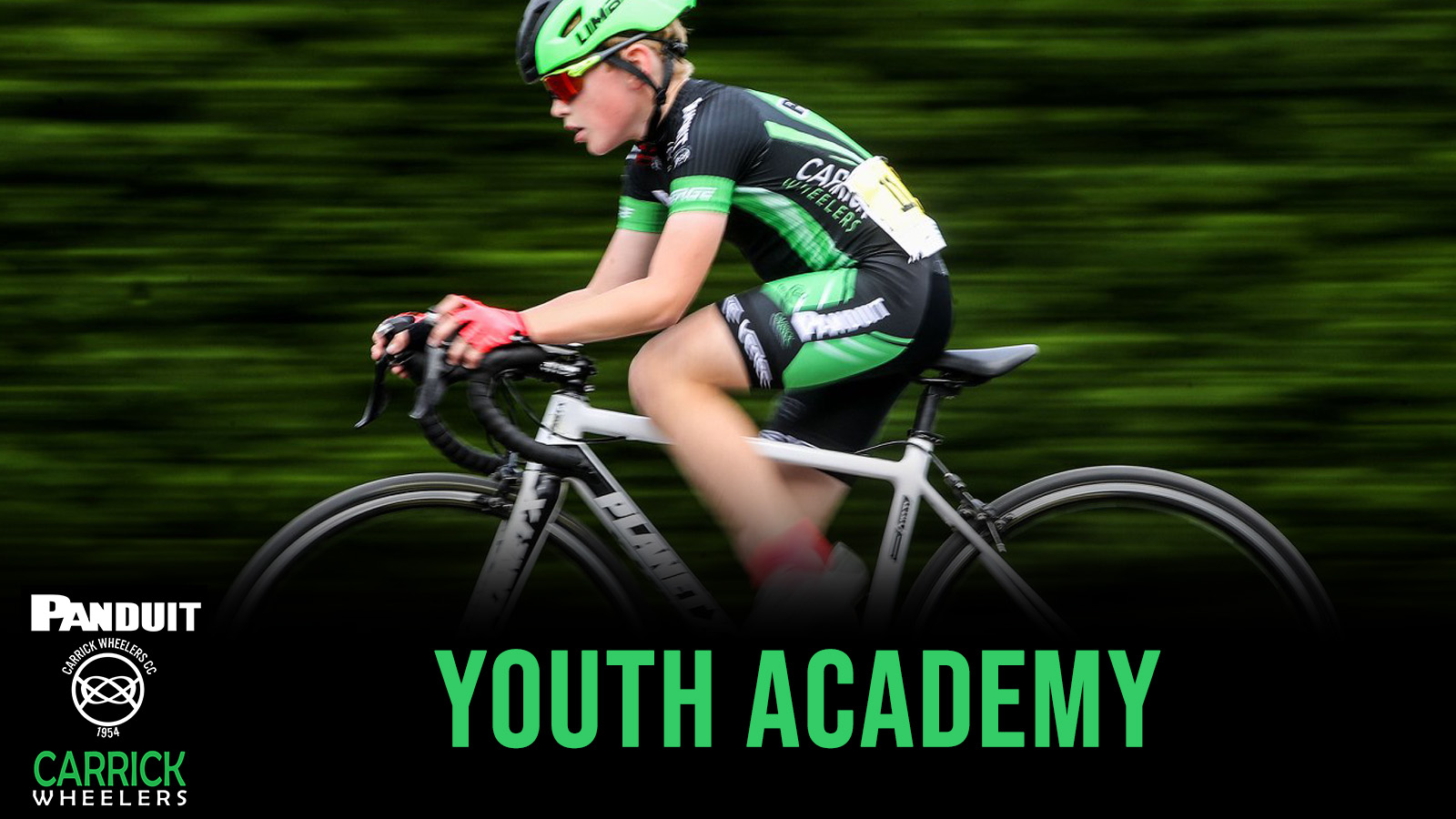 We had 3 of our youth Riders Selected for Munster to ride the North west Youth Tour based around Lancaster last weekend. In the u12 Boys and Girls we had Rory and Orla Mulhearne. Big step up in field sizes and speed for both but they adapted quickly and Despite a high speed crash for Rory where he luckily landed on a soft grass verge was allowed finish the race and complete the weekend. Orla slowly gained confidence over the weekend improving every day and was rewarded with a top 10 GC place after the 3 stages for been consistent and improving every day.

Hugh Og Mulhearne was representing the club in the U14 Age Group. Hugh had a great start with a fast prologue time day 1 on Morecambe Promenade setting himself up for a GC attack on a hilly stage 2. All was going to plan after making the front selection of 15 riders or so but unfortunately a touch of wheels on the climb brought a few down and an broken bike meant end of stage. He was allowed start the 3rd stage and thankful to the generosity of a Munster u12 rider and a night of changing parts he starred the last stage a fast hour long Criterium in witch he took to the strange bike like a fish to water had a few attacks of the front in a race that averaged 40.5kph for the hours racing. Well done to all 3 and thank you to Dan Curtin and Everyone in the Munster cycling academy for giving Munster youths the opportunity to race and experience the Weekend.

The Munster RR Championships took place over a very hilly 6K circuit in Whitechurch, Co. Cork on Saturday. We had 2 riders in the U12’s. James rode a great race to finish 3rd and take the bronze medal. He was following closely by Ben who rode a super race. In the U16’s we had Tom and Daniel racing. Tom finished 4th overall and took the silver medal in the U15 race just pipped by the width of a wheel for the gold. Daniel rode a very strong race in very hot conditions to finish just behind the leaders. 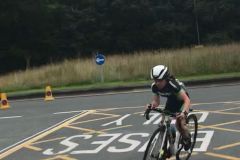 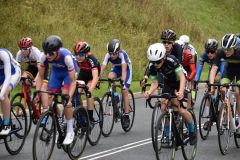 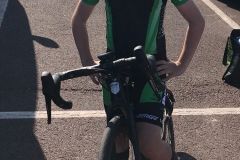 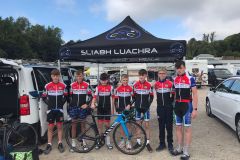 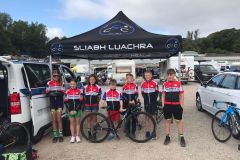 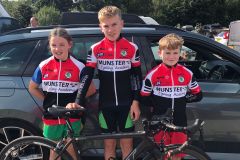 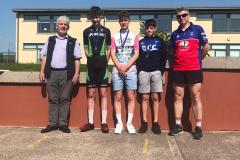 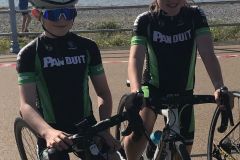 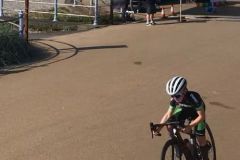 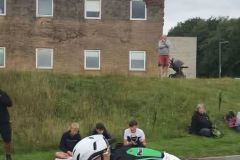 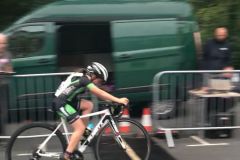 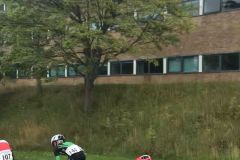